COVID-19 UPDATE: We are still shipping orders as normal
Free Shipping on UK orders over £50
0% Finance available on orders over £200
Earn Loyalty Points on every purchase
Order before 3pm for Next Day Delivery

What You Need To Know About Paintball Barrels September 17, 2020
Latest

The Different Grades of Paintballs September 17, 2020

Over the years paintball has evolved from a game into a fully-fledged sport, with rules, regulations and fields mimicking that of war zones. Paintball guns are one of the most vital pieces of kit. There are a vast range of guns available with unique qualities and design. The sport has been featured in various shows and movies from the Big Bang Theory to This Means War. With the popularity of paintball increasing so have the prices of the guns. Whilst some players want to spend as little as possible, others are all about splashing the cash. Today we're going to explore some of the most expensive paintball guns in the world. 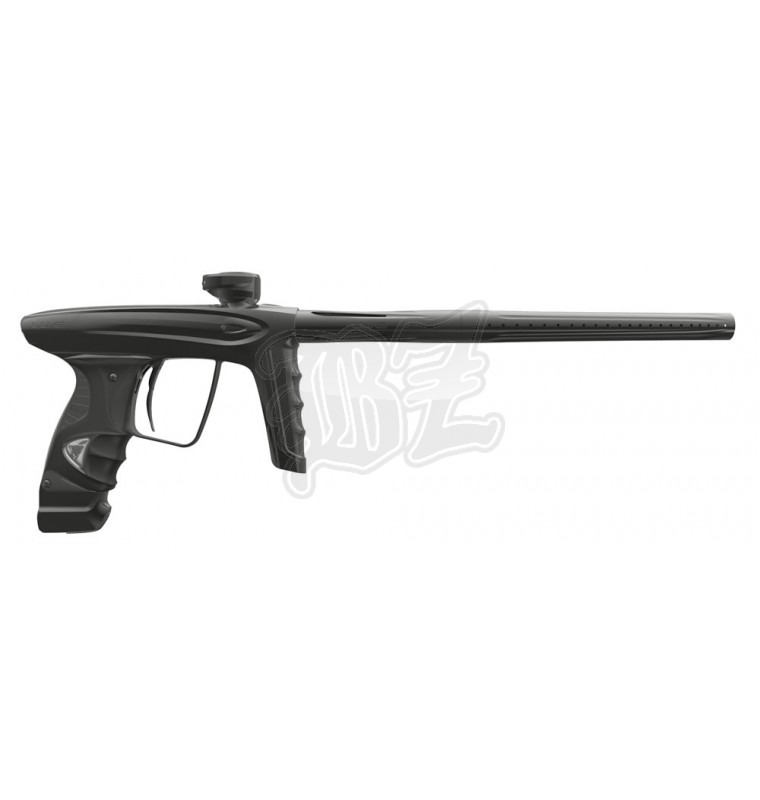 This premium gun features an impressive milled contoured lightweight body, 1500 shots per air tank and bolt system reducing pressure by 40psi. With a variety of firing modes as well as voice feedback. Shop the DLX Luxe Ice now at - https://www.bzpaintball.co.uk/paintball-guns/luxe

The M2 is the most technically advanced marker on the market, wirelessly syncing to the Dye I5 e.VOKE kit to allow you to hear information in real time. The marker features wireless charging, night and day modes and a training mode assistant. Shop the MosAir now at - https://www.bzpaintball.co.uk/paintball-guns/dye-markers

The Geo CSR is the "suped" up version of the CS1. This paintball gun is lightweight features a fully internal air passage and eliminates the use of 9V batteries operating off two AA batteries instead. Shop the CS1 now at - https://www.bzpaintball.co.uk/geo-cs1

This gas operated gun can fire 200 shots in a round. Delivering accuracy that’s on par with a regular paintball gun yet produces fire power similar to a machine gun. Shooting standard .68 calibre paintballs with selective firing modes and a full auto at 420 rounds per minute. 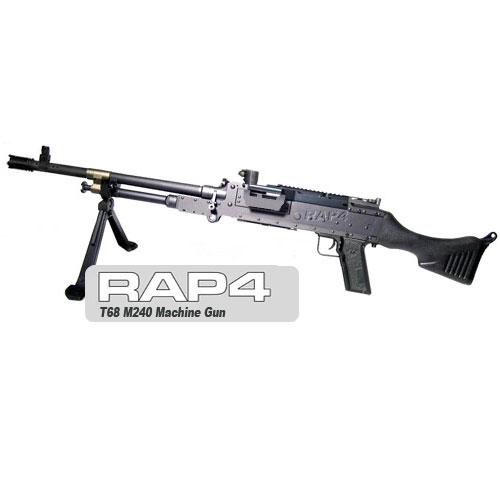 Designed to be an exact copy of the M60 Machine gun the M240 features the heavy fire power of a machine gun combined with the accuracy of a standard paintball marker. This gun features a 200 round loader, firestorm trigger (semi, three round burst & auto modes) and runs on CO2, HPA and Nitrogen. 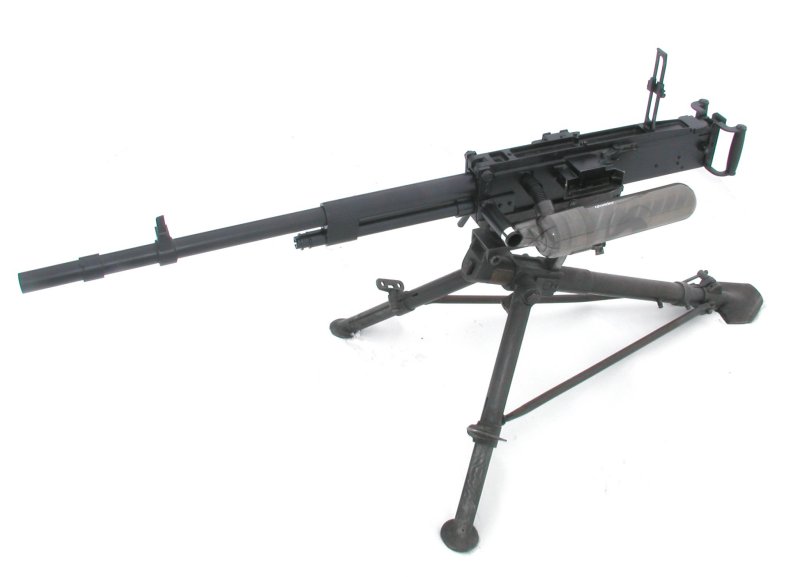 For a serious paintballer this standalone paintball gun weighs 30 pounds and is a custom replica. The gun can be shot in bursts, automatic or semi-automatic. The M37 has an impressive long range accuracy and can carry 100s of rounds at any given time. 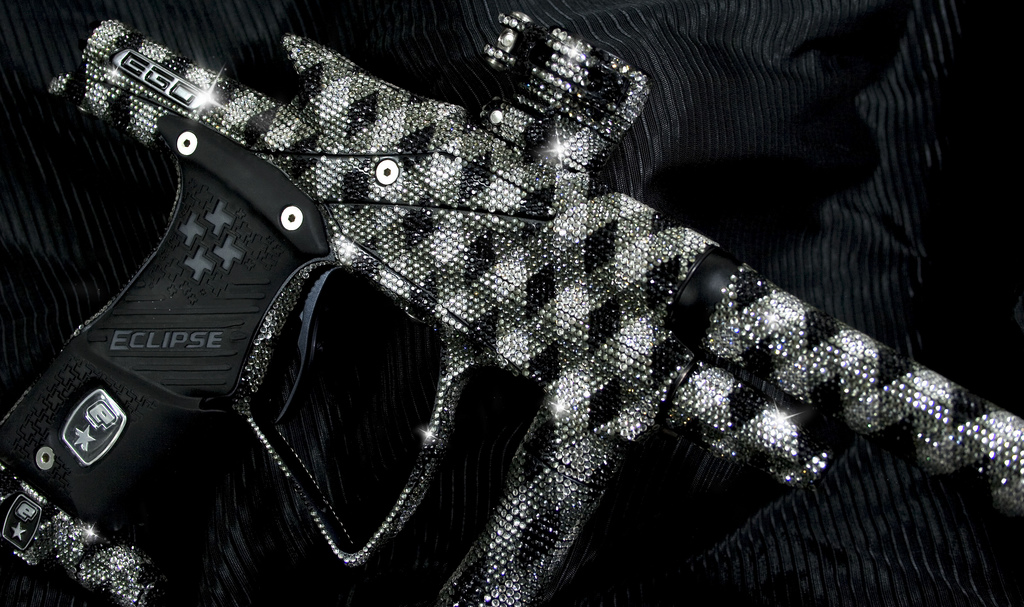 Although an old model this Ego 9 is still the most expensive paintball marker in the world. Simply a standard Ego 9 that has been painstakingly hand encrusted with Swarovski Crystals. This marker is more of a show piece than for practical use. If you had the cash which marker would you buy?
March 22, 2017 | View: 764